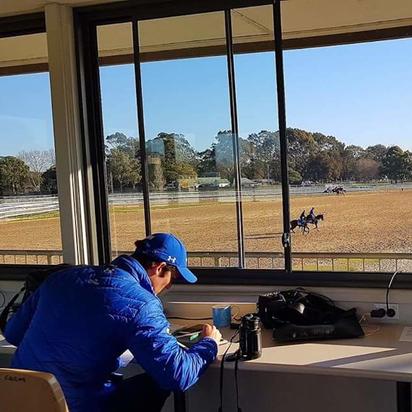 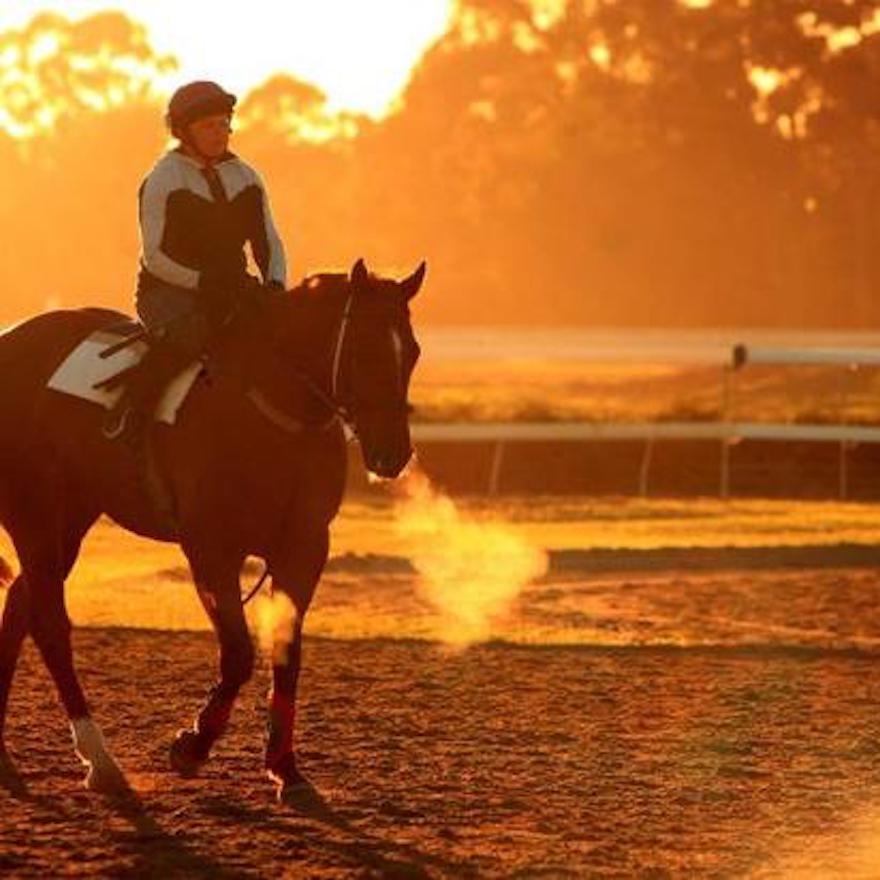 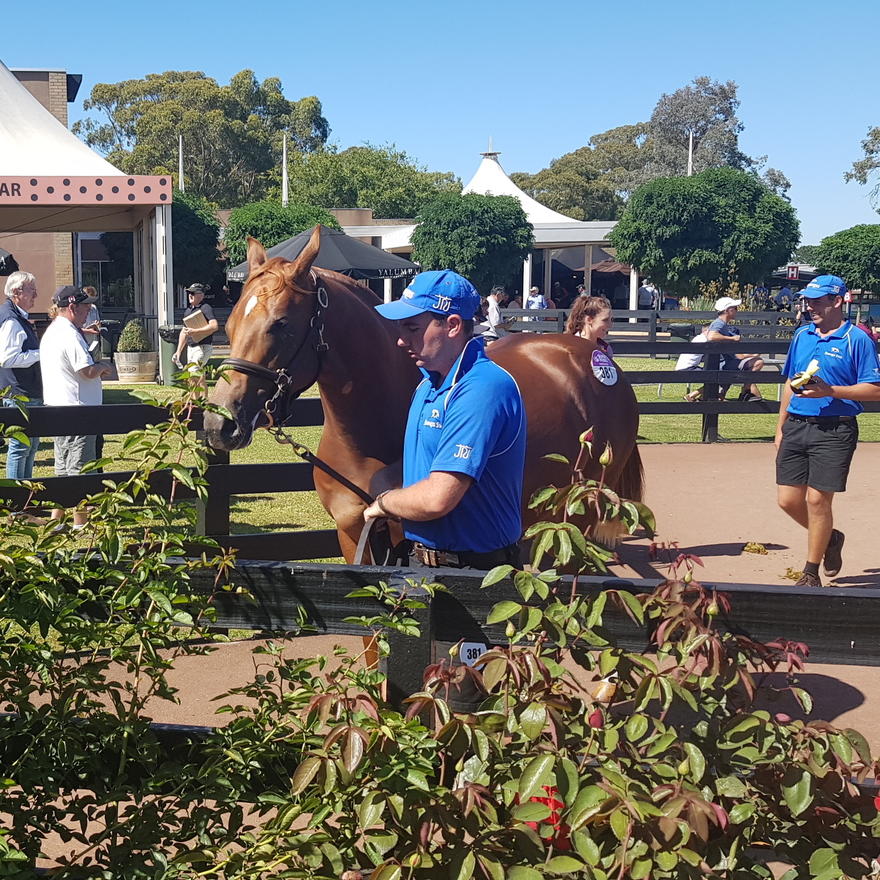 The Portelli Racing Stables are situated just off course from Warwick Farm Racecourse, which is situated approx. 30km South-West of Sydney on the shores of the Georges River which is adorned by some of Sydney's most pristine bushland.

Warwick Farm Racecourse is one of NSW's premier race tracks and brings its own touch of country style tranquillity to Australian racing. Warwick Farm is set apart from most metropolitan racecourses by its relaxed picnic atmosphere to race goers.

Warwick Farm Racecourse facilities are second to none - as well as the course proper racing track itself there are four all weather tracks, two grass tracks, bush river rides, swimming pool and very large stables and yards.

Recently, William Inglis & Sons has purchased and transformed Warwick Farm into their headquarters, building the world’s best sale ring complex and 5 star hotel. The famous racing empire injected over $140m to build the state of the art complex, now called the Riverside Stables.

The William Inglis Hotel, features large suites and family rooms, which have names and themes based on one of the Inglis family’s many champion racehorses. A total of 144 rooms are available on the Warwick Farm Racecourse and sale complex.