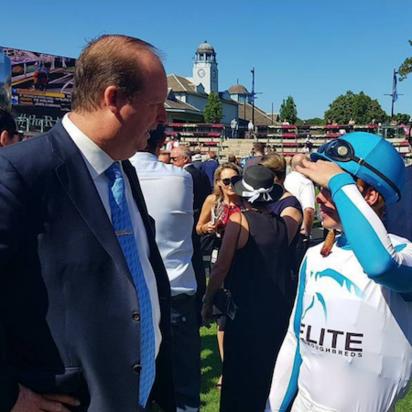 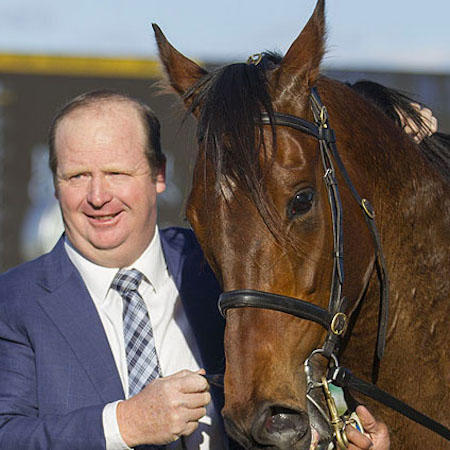 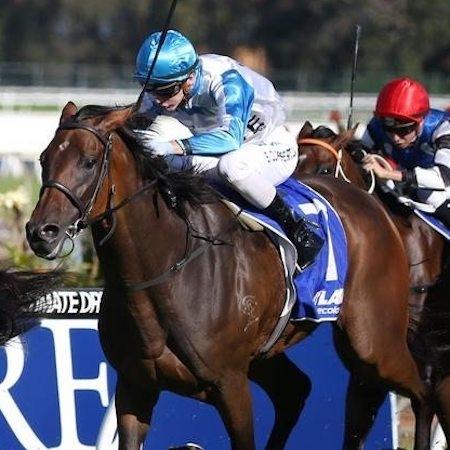 Gary Portelli is one of Sydney's premier trainers. With a stable full of talent, Gary is a regular in the winner's circle at Sydney metropolitan and provincial tracks. Team Portelli has also taken their winning formula to the 'big' racing Carnivals in Queensland, Victoria & overseas in New Zealand & Royal Ascot.

Elite Thoroughbreds have purchased and syndicated Saturday Sydney metropolitan winning racehorses for as little as $20,000. One of the better advantages of working with Portelli Racing is Gary's ability to spot the talent in the sale yard without 'breaking the bank'. Group winners such as Something Anything (Group 2 Villiers Stakes), Rena's Lady (Group 1 AJC Oaks & Group 3 Adrian Knox Stakes), Sompin Anypin (Group 3 Hawkesbury Gold Cup), Single Bullet (Group 2 Pago Pago Stakes), Single Style (Listed Keith McKay Stakes) and Gold Trail (Group 1 Railway Stakes, Group 2 The Shorts Stakes, Listed Canterbury Stakes & 3rd in the Group 1 Galaxy Stakes) were purchased for as little as $30,000. Essentially, this why we involve Gary Portelli in the selection of our yearlings.

However, in terms of results, the stables biggest year to date has been the 2017 season, where Portelli had won the Group 1 Manikato Stakes with 7YO stallion Rebel Dane, The Group 2 Silver Slipper & Group 1 Golden Slipper Stakes with $20,000 2YO filly She Will Reign and the $1 Million Magic Millions Cup with Elite Thoroughbreds 5YO Testashadow - who cost us a modest $50,000 as a yearling, with winnings of almost $1.4 Million so far! There is no doubt that the this season is shaping up to be the most successful to date, with an array of talented horses making their way to the stables. We are very excited to have Portelli Racing as apart of the Elite Thoroughbreds team. We are certain that Gary's solid and consistent record will continue to flourish and have a positive influence on your racehorse!