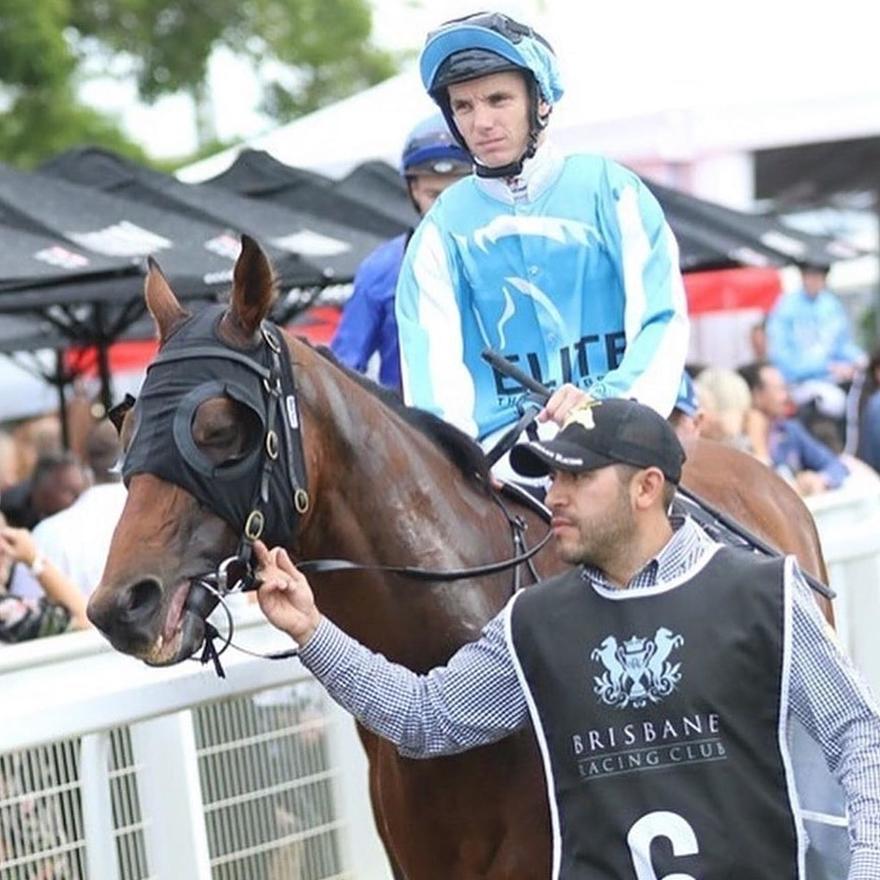 After discussions with owners and trainer, we have decided to retire the very popular STRATURBO. Affectionately nicknamed 'Turbo' by his owners, the son of Stratum began his career as a 3YO when winning on debut at Wyong. Fast forward 6 years later and as a rising 10YO, he was still winning city class races at Doomben and placing in Stakes company during the competitve Brisbane Winter Carnival.

Straturbo has been an absolute marvel for his owners and trainers Gary Portelli & Tony Gollan over the years, having won 11 races in total, including the Listed Chief De Beers, the Listed Bribie & the 2015 Magic Millions Sprint. He returned almost $650k to his owners and was purchased for just $45k by Elite Thoroughbreds at the Magic Millions National Sale.

You will see many that were more talented than TURBO, but you will rarely see a warhorse with a heart as big as his compete as he did for so many years. Enjoy retirement boy!